For the past several decades, warfarin has been the go-to anticoagulant for doctors, but newer treatments have recently emerged in the form of direct oral anticoagulants (DOACs). DOACs are considered to be more effective and safer than warfarin, especially with regard to serious bleeding episodes. DOACs include apixaban, betrixaban, dabigatran, edoxaban, and rivaroxaban.

Here’s a closer look at betrixaban.

What is betrixaban? What makes it unique?

Betrixaban, also known as Bevyxxa®, is the newest DOAC on the market. It’s similar to other DOACs but is specifically approved to prevent medically ill hospitalized patients from developing a blood clot. (Medically ill patients are those who are hospitalized for conditions like pneumonia, stroke, and heart failure.) Patients on betrixaban start with an initial single oral dose of 160 mg and follow up with a once-daily dose of 80 mg for 35-42 days. This helps protect patients while they’re in the hospital and during the initial period after discharge.

Hospitalized medical patients are at a very high risk for developing a blood clot in their lungs (pulmonary embolism or PE) or in their legs (deep vein thrombosis or DVT). According to the Surgeon General, hospital-acquired PE is the most common and most preventable cause of PE.

Betrixaban was approved for treatment on June 23, 2017, after being fast-tracked by the FDA. “The fast-track designation was applied for the high unmet need,” explained Dr. C. Michael Gibson, an investigator for the APEX trial. “Despite all of the currently available agents, there are still high rates of venous thromboembolism (VTE) in medically ill patients.”

The APEX trial was the key study to prove that betrixaban could help these patients. The randomized, double-blind, multinational trial compared extended-duration betrixaban to enoxaparin, the standard treatment for medically ill patients. In the trial, 7,513 patients were randomized to receive betrixaban for 35-42 days, with a placebo injection for 6-14 days, or an injection of enoxaparin for 6-14 days, with a placebo pill for 35-42 days. In the end, the trial showed fewer adverse events in patients on betrixaban than those on enoxaparin.

In addition to serving a unique population, betrixaban has several other properties that set it apart from the rest of the DOACs.

“First, it has a longer half-life of nearly one day, where the other agents are half that or less,” explained Dr. Gibson. “This means that the drug can truly be given once a day. The other distinguishing property is the very, very low renal clearance of betrixaban. It’s not cleared by the kidney, which makes it particularly attractive for elderly patients who have impaired renal function.”

As with all anticoagulants, patients taking betrixaban are at risk for bleeding. “Every patient is different. Clinicians will need to weigh the patient’s risk of bleeding versus the potential magnitude of benefit,” explained Dr. Gibson, stressing the importance of reading the drug’s package insert.

“Betrixaban has been studied in 7,000 patients and appeared to be quite safe. There was no excess major bleeding with the drug,” explained Dr. Gibson, referencing the APEX trial. “There was some excess risk of minor-to-moderate bleeds. That’s something patients will have to weigh as they make a decision. Do they want to prevent a blood clot going to their lung, or do they want to have light bleeding? I think patients and clinicians will have to work together and engage in shared decision-making to make the right choice for the right patient.”

Patients with severe renal impairment or those on P-glycoprotein inhibitors should talk to their provider about receiving the recommended lower dose of the drug.

It’s important to take betrixaban exactly as prescribed. If you’ve missed a dose of betrixaban, see the drug’s package insert to determine your next steps. 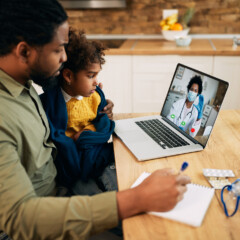 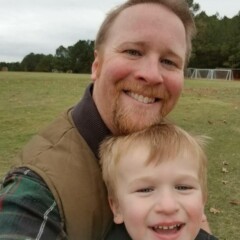 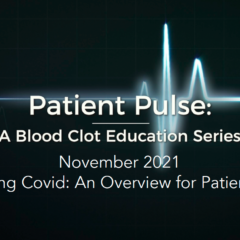 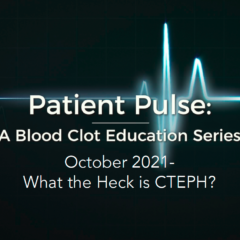 What the Heck is CTEPH?