Dr. Sam Goldhaber offers insight into recent trials that bring into question what many believe about baby aspirin.

Hello. This is Dr. Sam Goldhaber. I am president of NATF, and on Clot Chronicles today I am going to discuss the use of baby aspirin. In the past several months, there have been a multitude of large scale studies looking at the benefits versus the risks of taking a baby aspirin to prevent heart attack or stroke.

It’s been quite common that patients were told by their doctors decades ago to start taking baby aspirin. Many patients can’t even remember when they first took baby aspirin daily or why they were instructed to start taking baby aspirin daily. We tend to think of aspirin as a completely harmless over-the-counter medication. In fact, many of us don’t even consider aspirin to be a medication. On the other hand, we do know that aspirin can cause stomach upset, and it can even cause minor or major bleeding, including GI bleeding or bleeding into the brain. Fortunately, that doesn’t happen very often, but those risks of aspirin have to be weighed against the potential benefits.

There have now been a lot of large scale studies, they have either been randomized trials or observational studies, that are beginning to give us a new message about aspirin. It appears that aspirin, when taken completely for prevention (without any history of heart attack, stroke, coronary artery disease requiring the placement of a coronary stent, or bypass surgery, without the presence of coronary bypass surgery) aspirin just taken completely to keep the doctor away, in most cases probably is not a very good idea.

On the other hand, aspirin in the presence of known coronary artery disease, known prior stroke, or aspirin given in patients who have had coronary artery bypass surgery or who have had placement of coronary artery stents, is very safe and effective and should be continued, even when one is going to undergo surgical procedures. Aspirin should not really be discontinued except under exceptional circumstances.

So, we have a dichotomy. Aspirin merely for the prevention of coronary artery disease or stroke, in most cases, is probably not a good idea. To prevent coronary disease or stroke, the best approach is to lead a heart healthy lifestyle with a lot of exercise and a good diet, judicious eating. Look to see if you can lower your cholesterol level, particularly the LDL or bad cholesterol, should be made to be as low as possible. Make sure that your doctor discusses with you whether you should take a statin medication to lower your LDL cholesterol to further prevent the chance of a heart attack or stroke. But generally aspirin, in the large trials recently released, has been shown at best to be neutral.

On the other hand, aspirin remains critically important and necessary for patients who have known coronary artery disease, known stroke, prior coronary artery stenting, or prior coronary bypass grafting. That is the latest update on baby aspirin and heart disease. This is Dr. Sam Goldhaber, signing off for the Clot Chronicles. 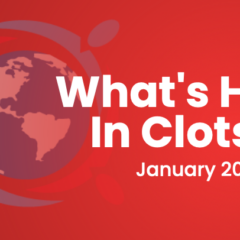 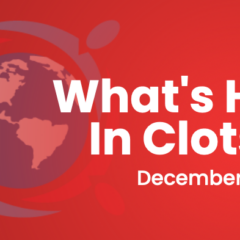 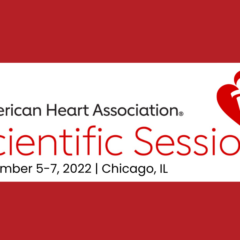 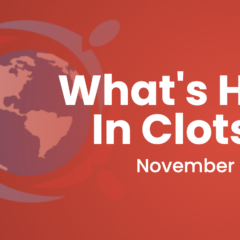