I’m with you today as part of the Clot Chronicles, and I will be talking about women’s cardiovascular disease (CVD) and sort of touch briefly on what we know and then develop the future of where we need to go with this field.

Over the past two decades, we have seen a significant improvement overall in death rates from CVD in women and men; however, there is one group in which we’ve actually seen stagnation or, in fact, a slight uptick in risks of death from heart disease, and that’s young women with myocardial infarction (MI) or heart attack.

We know that women under the age of 50 who have a heart attack experience nearly twice the risk of dying during the first hospitalization than men. The disparities in care for women with heart disease also extend beyond the differences we see with heart attack. We know that women that have heart failure are less likely to be prescribed medications that can save their lives. Women are also less likely to get ICDs or to undergo cardiac resynchronization (CRT), despite the slight improvement in heart function that’s seen in women (as compared to men) who receive cardiac resynchronization devices.

We also know that women are less likely to be prescribed DOACs (the novel anticoagulants) for atrial fibrillation (Afib) as compared to men. And yet, we know women with Afib are more likely to have disabling strokes. So, we need to recognize these disparities, drill down to the cause of the disparities, and develop an action plan to address these in our clinical practices.

Another area where we’ve seen emerging and worsening numbers is maternal mortality in the peripartum and postpartum period. And the single most common cause today for these deaths is CVD. That includes heart failure (most commonly peripartum cardiomyopathy) and heart attack from a various number of causes, including spontaneous coronary artery dissection (SCAD) and pulmonary embolism (PE). Stroke is another reason, along with worsening heart failure and sudden death. So, we really need to look at why women are experiencing these increased cardiovascular events in the peripartum period and, again, address them directly. Many of the women affected by peripartum cardiovascular death are, in fact, women who have experienced disparities in care after the delivery of their children, and many of these women are likely to experience these events because of poor self-education of cardiac symptoms but also poor provider recognition of the increased risk of young women having cardiovascular events after delivery. We also know that PE is another common reason for a woman to experience cardiovascular collapse or compromise in the peripartum period. We want not only patients, but also providers, to be aware of the symptoms that can go along with heart attack, heart failure, PE, or stroke, even in young, previously healthy women.

Finally, we recognize that there are disparities in the research that’s done to address CVD. Women are less likely to be recruited for studies and are less likely to stay in studies. So, we really need to think about the way we design clinical trials, so that we can engage more women—and women across the age range—to be involved in the studies and to stay in studies.

We also know that women are less likely to participate in cardiac rehab after experiencing a new diagnosis of heart failure or coronary artery disease such as heart attack or revascularization. Cardiac rehab is a lifesaving type of program that allows women to reduce their long-term cardiovascular risk after their first event. And we certainly want women—and their providers—to recognize the importance of referral to cardiac rehab in a timely fashion.

We hope that you’ll be able to join us on October 7, 2020 for the NATF Summit on Women’s Cardiovascular Health, which will address a multitude of issues relating to CVD in women. At that time, we will discuss many of the nuances of cardiovascular care across the age spectrum, and we look forward to having you join us then. 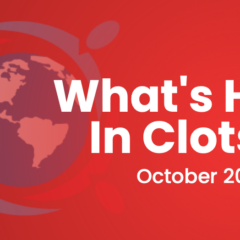 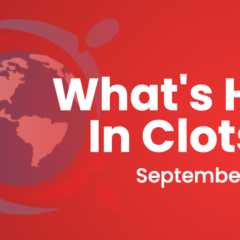 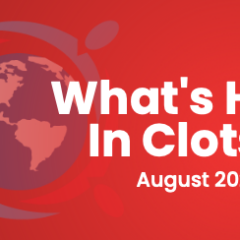 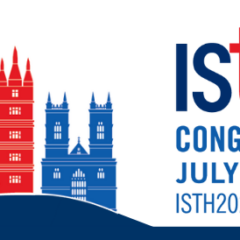