For over half a century, vitamin K antagonists (VKAs) such as warfarin were the only available oral anticoagulants. Although warfarin is effective for treating and preventing blood clots, it is one of the most difficult and dangerous drugs used in clinical practice. Serious bleeding is the biggest concern, and we worry the most about intracranial hemorrhage, which is a bleed in the brain that is frequently fatal or results in permanent disability.

We now have four approved alternatives to warfarin called direct oral anticoagulants (DOACs). We originally called these drugs novel oral anticoagulants, but now they’re more commonly referred to as non-vitamin-K-antagonist oral anticoagulants (NOACs) or DOACs. In general, the DOACs are safer and more effective than warfarin, especially when it comes to serious bleeding. DOACs cause half as much life-threatening bleeding than warfarin. They’re also more convenient than warfarin because they don’t require frequent blood monitoring and can be given safely in fixed doses.

Despite their benefits, the adoption of DOACs in practice has been slow for many reasons – one of which is drug reversal. When patients need emergency surgery, or if they have a life-threatening bleed, their blood thinner will have to be “reversed” to stop the bleeding. Although the use of warfarin comes with several challenges, clinicians and patients are comforted by the notion that it can be easily reversed with vitamin K and other medications called clotting factors. On the other hand, only some of the DOACs have an approved reversal agent. Dabigatran has a reversal agent called idarucizumab, while apixaban and rivaroxaban have an agent called andexanet alfa. There is no approved reversal agent for edoxaban currently.

Serious bleeding with the DOACs is very uncommon, so these reversal agents will be used infrequently. For most mild bleeding with DOACs, your healthcare provider may ask you to skip 1-2 doses of the medication.

Do you have a question for the expert? Email info@natfonline.org. 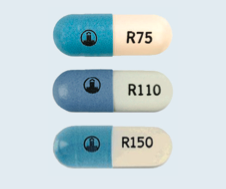 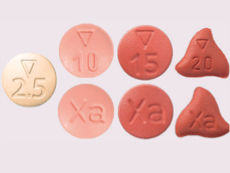 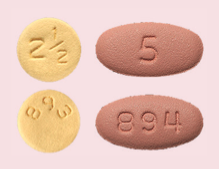 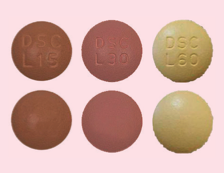